could you launch and grow your own successful YouTube channel?

Our students prove that the FAST TRACK method makes it possible for anyone.

I am so happy I took this course! I had already begun my YouTube channel, but I knew I could do better, I just didn't know how. When I saw Gillian was making a course to help you reach 1,000 subscribers and get monetized I was so excited. It was exactly what I needed.

By following the course I easily hit the first milestone, 100 subscribers, and now I feel confident that I'll hit 1,000 very soon.

"I loved how Gillian walked you through a simple way to narrow down the focus for your videos and know exactly who you're talking to through the CIV method! Plus, then you're targeting the right audience!

I was truly impressed that Gillian answered my question on her training call! It was extremely helpful to get specific advice from her!

"Creator Fast Track is a fantastic resource for anyone getting started in the overwhelming world of YouTube. The course has a clear goal: to achieve 1,000 subscribers as fast as possible. And that's definitely possible with all the helpful videos, resources, and email support.

The thing I liked the most was the competitor analysis Excel sheet, this truly makes you think about what content others are making and which content performs well. So, if you're starting out with YouTube, or even if you have a handful of subscribers already, this course is for you!" 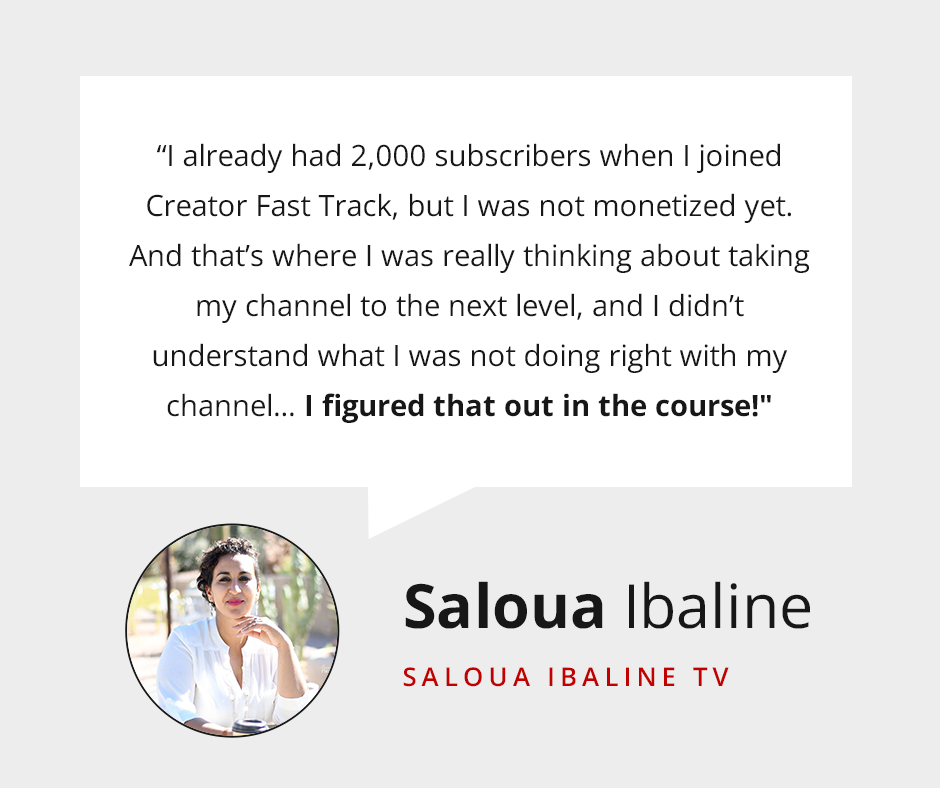 I am so thankful to Gillian and her team for Creator Fast Track! This program has helped me to reach almost 2,000 subscribers and beyond! My channel is now consistently gaining views, subscribers, and watch hours.

I believe that this program is so successful because Gillian has created an easy, step-by-step process to improve, or to start your YouTube Channel, with direct action steps. And the Facebook support group is amazing! I know that if I post any YouTube related question in there, I will get a helpful answer. Thank you so much Gillian for helping me succeed with YouTube! 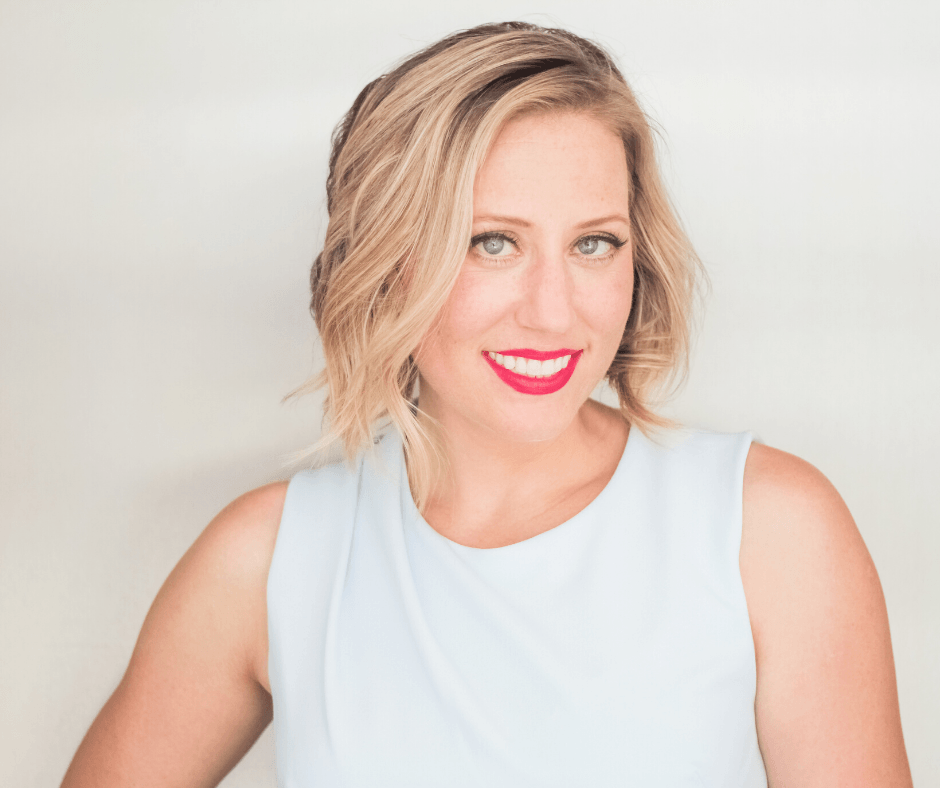 realizing a 400% subscriber increase in less than three months of implementing CFT strategies! 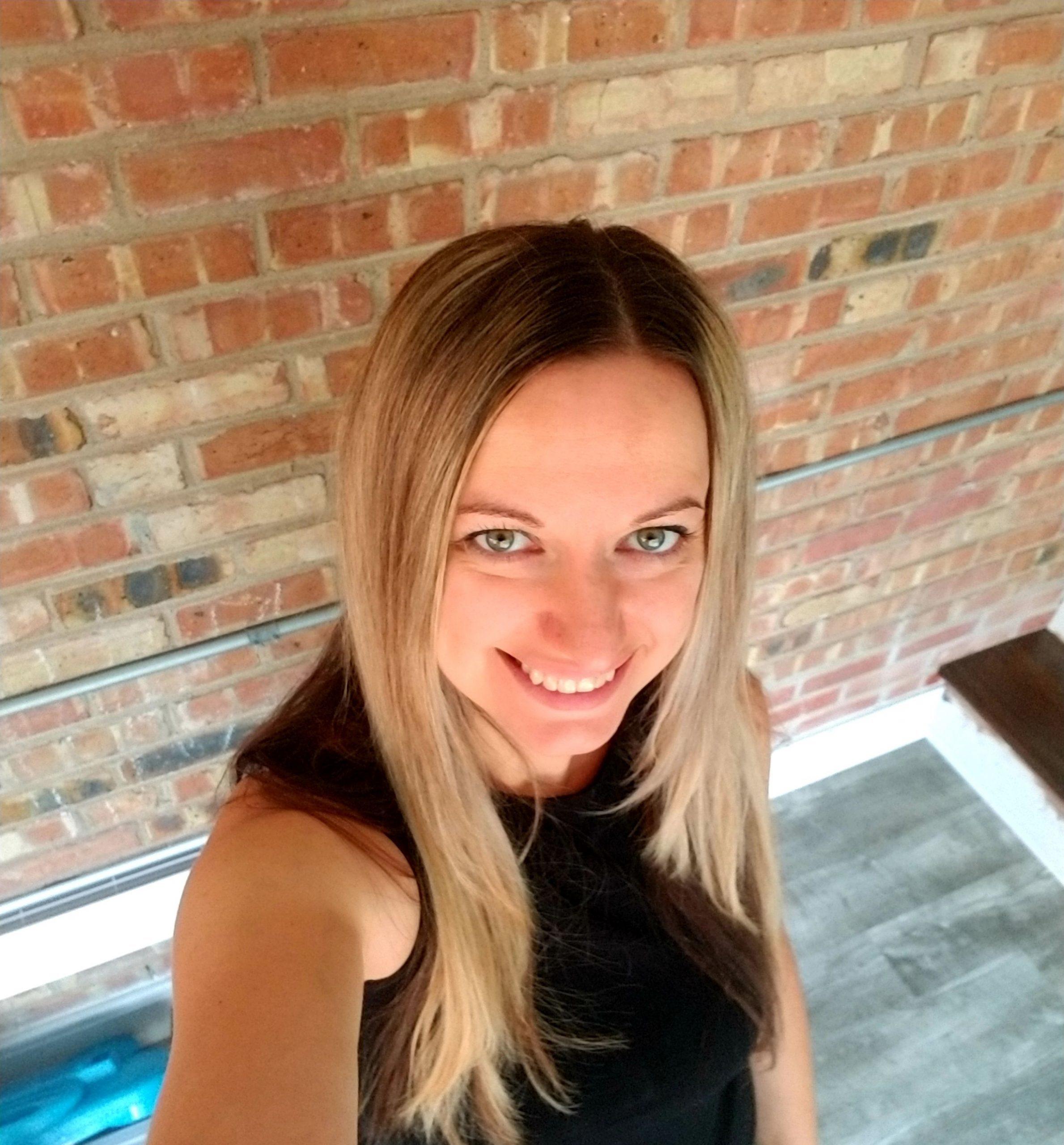 Marta Tancula started her channel, Imperfect Life Balance, back in 2019, to share encouragement and motivation through a realistic lens of what everyday home and life management looks like for a working mom - NOT from a Pinterest-perfect perspective.

When she found Creator Fast Track, the biggest problem she was trying to solve was to finally see what she was doing wrong and to change it. But one major hesitation lurked before she enrolled…

She wasn’t sure if the program would teach her anything she hadn’t already tried. She felt hesitant because she was thinking, “What else could Gillian tell me that I didn’t do already?"

Since that point, she has seen consistent, steady growth and says, “It’s not even comparable to the first two years.” Her channel increased by 400% subscribers in just a few months of implementing what she learned from CFT. It may have taken her three years to hit 1,000 subscribers, but within a month and a half after hitting that mark, she more than doubled to 2,300 subs – and her growth isn’t slowing down!

Companies are now reaching out to her for collaborations and sponsorships, and she’s seeing the engagement on her channel increase from fluffy comments from other YouTube creators to a real-life community of working moms looking for support, which shows that she’s really fulfilling her original goal for the channel. Now she’s working on finding out what her audience wants and needs and to take that to the next level on her channel and in her business.

"There are so many opportunities to ask questions and see what other people are doing. The advice was delivered in a different way than I see other people do. It’s not just one size fits all. It’s very personable and just felt so different. You can tell by the way Gillian explains it, and by the whole team, when they are talking to you, that they want you to be successful. They really try hard to understand what your problem is, to get to the bottom of it, and give some suggestions.”

Should YOU join CFT? Marta thinks it would save you a lot of headache and frustration.

"It's laid out in such an easy way to follow, and getting that constant feedback as you’re going through your journey, you don’t feel like you’re doing it alone. When you’re struggling with something, you know there are other people struggling in the same area, you can go and ask and be sure that you’re getting advice that’s actually going to help you. I wish that Gillian was creating this program when I was just starting! But, it’s never too late. My channel was struggling for two years before, and I felt like I was doing everything right, but after applying all the tips, it blew up for me. Definitely don’t even think about it, just join!” 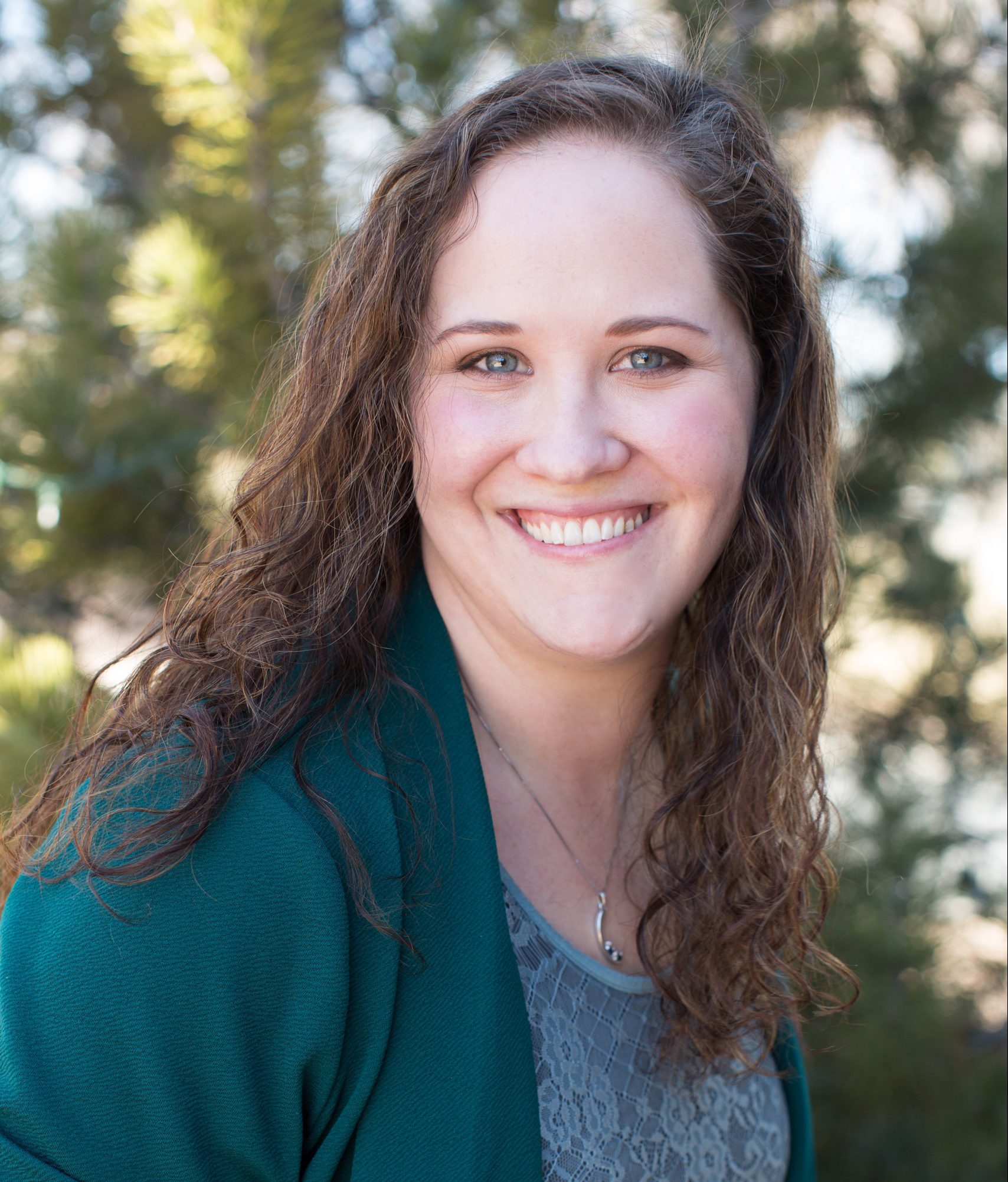 I knew I wanted to start an online business and have the flexibility to create my own schedule and be at home with my kids. I discovered Gillian Perkin’s YouTube channel and began soaking up all of the tips and strategies she shared in her videos. I am also a former member of her Startup Society where I learned even more.

I started my own YouTube channel (Kelli & Kyle), where I bring awareness to special needs families. I have used Gillian’s methods to grow my channel, and in just under 3 months, I reached my first 1,000 subscribers! At the time of this writing I have only posted 5 videos on my channel and am less than 400 hours away from 4,000 hours of watch time that YouTube requires in order to be monetized.

From Gillian, I have learned about equipment for recording, the importance of focusing on a specific audience, video thumbnail creation, quality content creation, YouTube analytics, and more. When I first started my online business, I never even considered adding a YouTube channel, thinking I didn’t have the personality to be on camera or the skills to create and edit videos. But with Gillian’s help, I gained the confidence and training needed to successfully start and grow my channel.

A few of our students who have grown their channels from 0 ➡ 1,000+ subscribers with the FAST TRACK method.

The Girl with a Shovel

some praise in our Creator Fast Track Mastermind community... 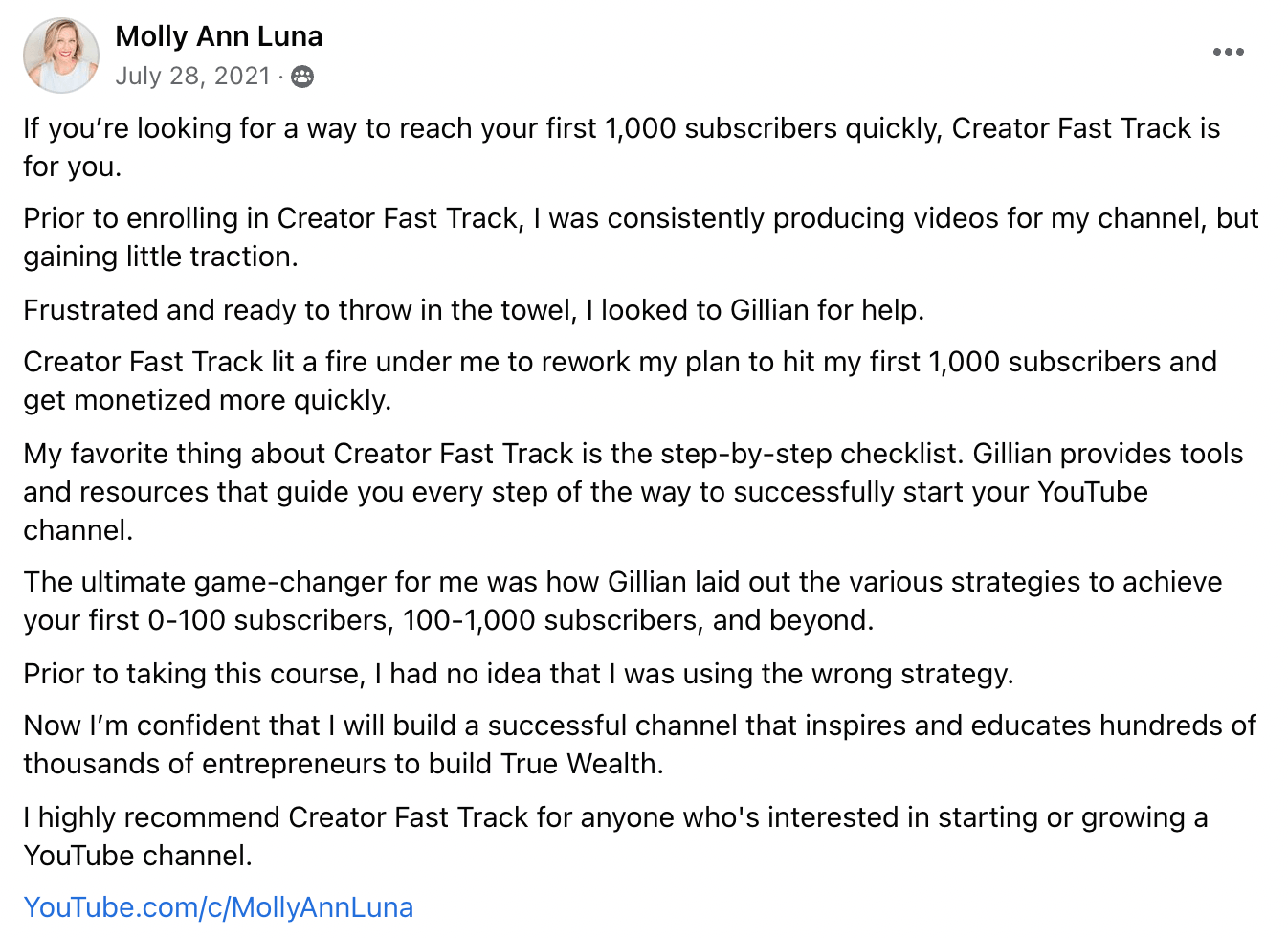 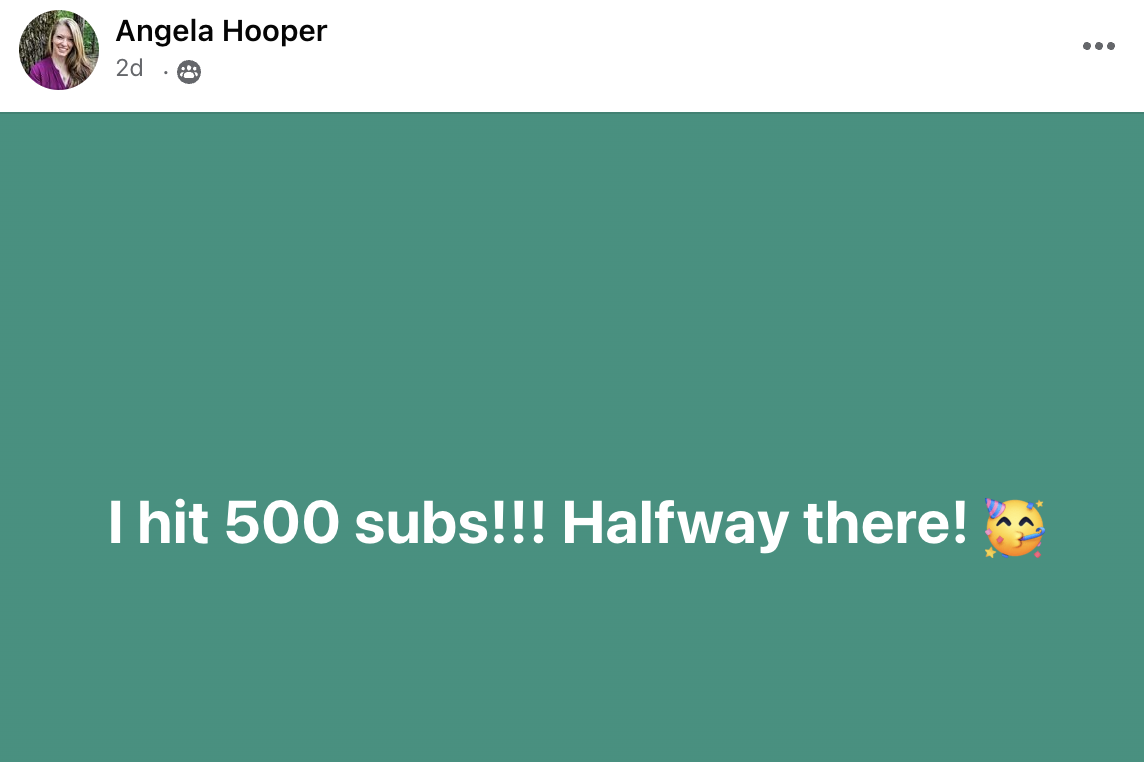 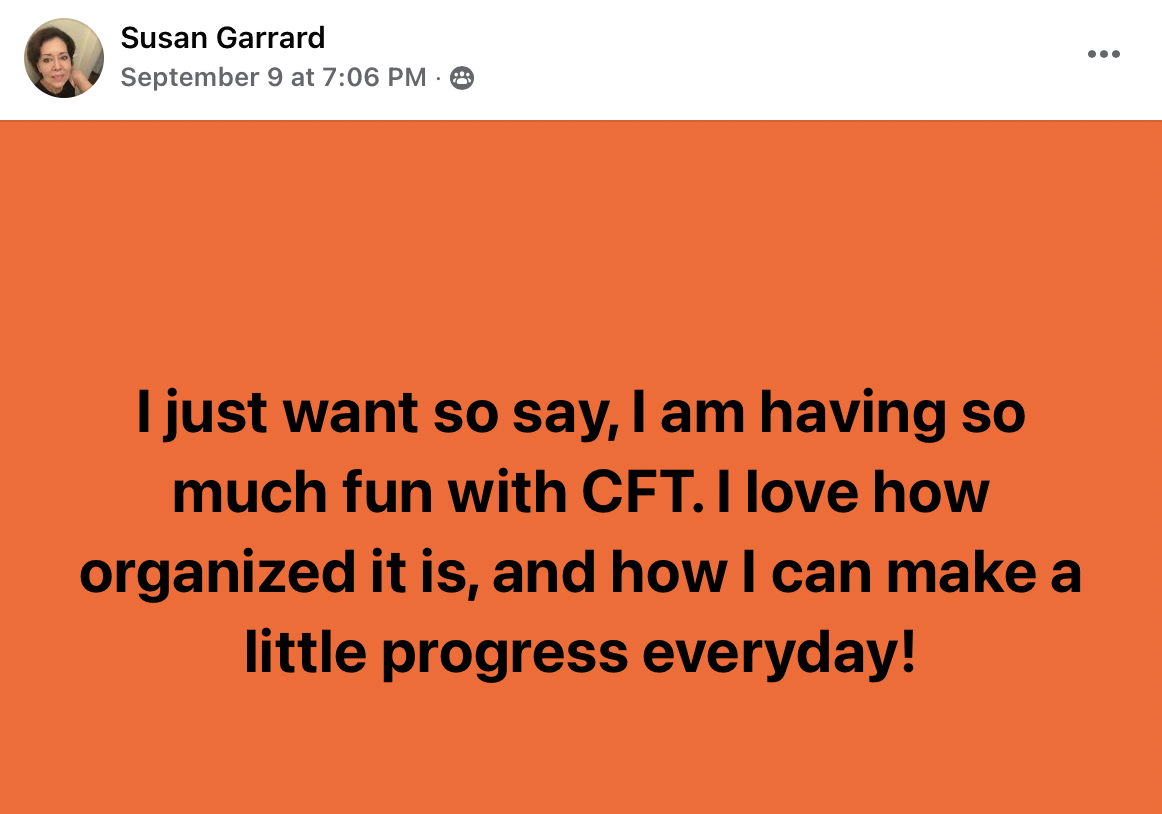 "My channel was well underway before I found Creator Fast Track, but this course helped me build a more intentional, expansive channel.

Anecdotally, I'm getting great feedback from long-time viewers who love the new content and my more frequent postings."

a program that works

“The fast track program Gillian and her team have put together is really great and the most effective program of its kind I’ve seen.

Their client support is a model example and sets the standard in my opinion for all training programs. I wish Gillian and her team all the best success, and I will do my part to not bring down the curve.

Thanks again for a program that actually works.”

perfect for getting started with video!

are you ready to start your own YouTube channel?

If you're looking for a proven growth strategy + the support of a coach and a community, you've got it with Creator Fast Track! My success coaches are ready to answer your questions in the tight-knit student community. And I always look forward to our monthly coaching call where I get to help you breakthrough and unlock even faster growth!

Come join us and build a successful YouTube channel today!