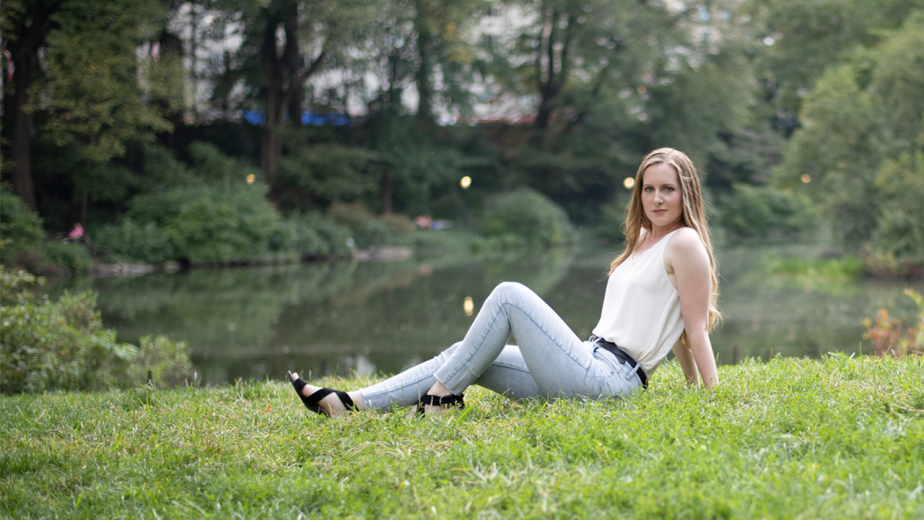 A few months ago, I took a fun trip to NYC to attend Marie Forleo’s Everything Is Figureoutable book tour event.

It was my first time in the city (ever!), and I had a great time exploring. I pretty much spent the full week walking back and forth across the city, seeing as much as I could.

(I definitely got my steps in!)

And Marie’s event was a blast. ?

There was just one small problem…

I was intending to schedule it for the week we were taking a company-wide work break.

But, instead, I booked it for the following week… ?

Because I don’t know about you, but I can’t get much of anything done while I travel — it’s just too disruptive!

Since I really wanted to take a break, I decided to take the risk and take almost two weeks off of work.

And it was a risk! Traveling is already somewhat expensive, and even more so if it slashes your income.

So, when I arrived home and sat down for my much-delayed check-in meeting with Cortni, my right-hand woman, I was bracing myself for the bad news.

I was expecting things to be messy, profits to be down, and to be behind on all sorts of projects.

Imagine my surprise when, instead, I heard…

Seriously, my team is amazing. But… they weren’t making sales while I was gone.

Systems and automations really do work!

Want to find out more about exactly what happened and how my business earned thousands while I was MIA? Click here to watch my video and hear the whole story.

Honestly, I used to think that “passive income” was a myth. And to some degree, maybe it is…

​Watch the video now to find out more about how this works. Then, leave me a comment and let me know your thoughts!

Want to build your own online business, but not sure where to start? Here’s a FREE step-by-step guide to show you how. https://www.gillianperkins.com/infopreneurs-guide-free-download

how to create an online course for beginners (start to finish)

How I started a $10K/month membership site in 6 months

6 things you must do BEFORE launching your business (set yourself up for success from the start!)