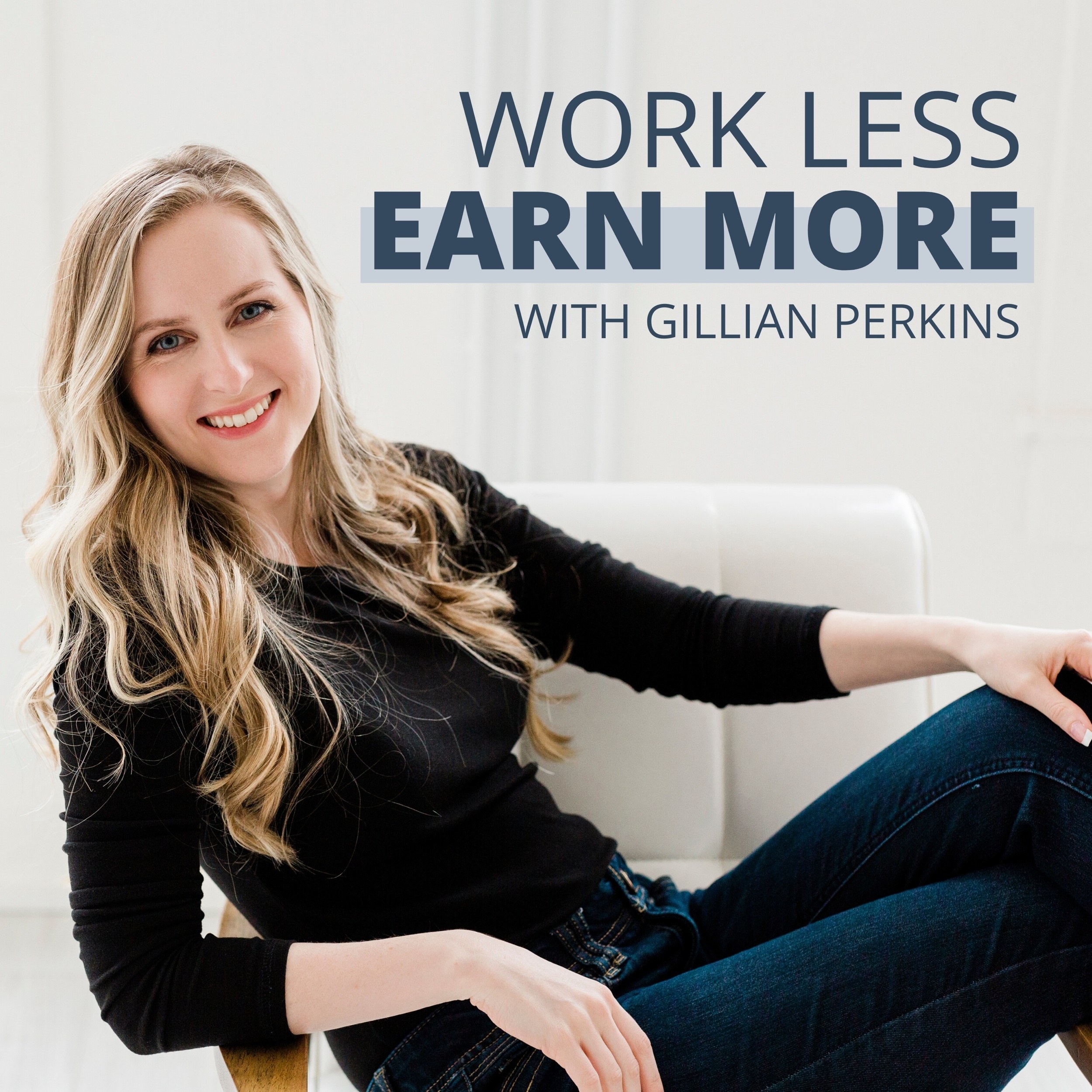 The FORMULA for Success

I wanted to be successful and I didn’t know how because I wasn’t successful yet.

So I did what I thought was the right thing: I asked for advice.

I found people who I considered to be successful and I asked them what it took to get to where they were—and what I needed to do. In truth, I was looking for a formula—but what I found was not only generic but incredibly unhelpful.

I didn’t understand why these successful people wouldn’t just tell me what to do! Were they being stingy or is there simply not a formula for success? Do we all just need to “find our own way?”

What I want to know is: is that the truth? Is there really only one way to success?

Personally, I think there are two main reasons why people tell you that there isn’t a formula for success.

The first one is that they don’t know the formula for success so they just declare that there isn’t one. They think that since they haven’t found it, it isn’t out there.

At the heart of it, success can mean so many different things to different people.

100K METHOD #1: What is an Evergreen Funnel? + Breaking Down My 6-Figure System

EP 149: For The Multi-Passionates: How to Niche When You Have Too Many Ideas

EP 148: How I Got 3 Months Paid Maternity Leave as a Work-At-Home-Mom